Development History of Optical Fiber Communication in the World

The invention of optical fiber has brought about a revolution in communication technology and is a major element of the upcoming information society in the 21st century.

According to the theoretical calculation: the optical fiber communication commonly used wavelength is 1.3 micron and 1.55 micron, whose wavelength window is with a capacity of at least 25,000 GHZ. It is natural to think of adopting multi wavelength of WDM technology of WDM (WavelengthDivisionMultiplex). In 1996, WDM technology made a breakthrough. Bell LABS developed WDM technology and MCI opened commercial WDM lines in 1997. The rate of optical fiber communication system explodes from 2.5gb /s and 10Gb/s of single wavelength to Tb/s of multi-wavelength (1Tb/s=1000Gb/s). Today's laboratory optical systems, with rates of up to 10Tb/s, is nearly inexhaustible, so its prospects are excellent. 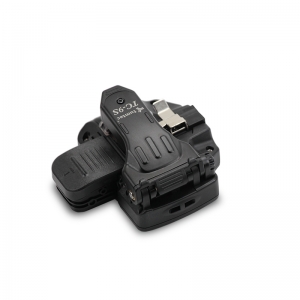