The Usage and Maintenance of Fusion Splicer Battery（one)

In general, the new lithium battery of the fusion splicer is empty when delivered from factory. It is recommended to charge it first and then use it.

The battery of fusion splicer needs to be charged and used for three to four times to reach the best condition. Many friends meet small problems about charging like the discharging times of ARC is not as many as imagination. After 3-5 times of charging and use, they are all solved.

But some people ask, is it true that the longer you don’t charge the battery, the longer the lift of battery lasts?

Any overcharge of a lithium-ion battery can cause serious damage to the battery's performance or even an explosion. We must avoid overcharging the battery while lithium ion battery in the charging process. Charging in long time may lead to overcharge, while lithium battery or charger will automatically stop charging when the battery is fully charged.In other words, if your lithium battery is fully charged, it will also be in vain even connecting with the charger. 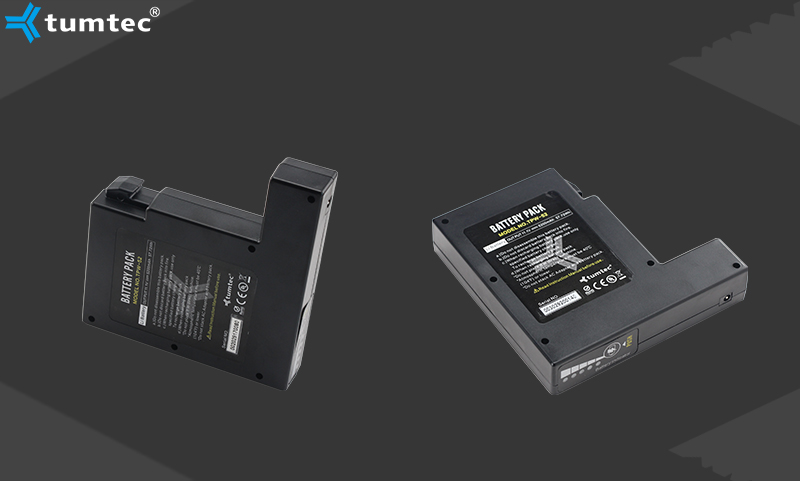 Although the use of lithium power supply products are very convenient, not confined to the process, everything to the convenience of the first, at any time to charge.

A charging cycle refers to the process in which the battery's power is used from full to empty, and then from empty to full.For example, a lithium battery consumes half of its electricity on the first day and then recharges it.If you do the same thing the next day, use half of it and charge it, which counts as one cycle, not two cycles. Hence, it can often take several charges to complete a cycle.The battery capacity is reduced a bit with each cycle.However, the reduction is so small that high-quality batteries retain 80 percent of their original capacity after multiple charge cycles, and many lithium-ion products are still in use after two or three years.Of course, when lithium battery life goes to the end, it still need to replace.

The so-called 500 times refers to the manufacturer achieve 625 rechargeable times in a constant discharge depth (such as 80%) and hence reach 500 charging cycles.

The "500 charging cycles "can only be used as a reference for the battery life due to various influences in actual life, especially the discharge depth during charging is not constant. 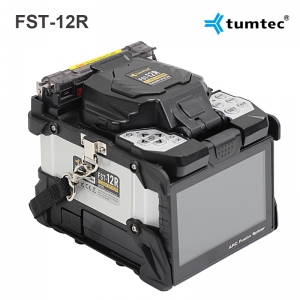 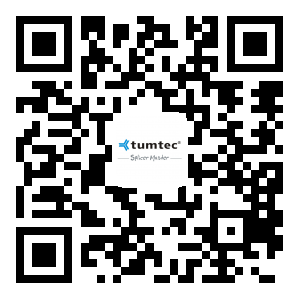